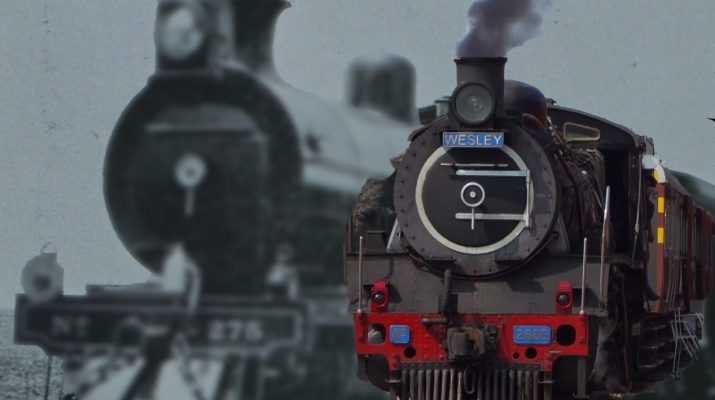 Whilst the tourism industry in SA is grappling with how to survive the effects of the Covid-19 Lockdown the ITFFA is showing off the best of our tourism offerings.

TV BRICS and International Tourism Film Festival AFRICA have arranged a TV premiere of the best tourist films about South Africa. All films are finalists of the International tourism Film festival-Africa organized in media partnership with TV BRICS.
There are 9 films included in the program. The winner of the Grand Prix of the competition – a film that speaks about important environmental and economic aspects of water tourism, “MZANSEA – A celebration of South Africa’s 20 new Marine Protected Areas”; winner in the category “Sport and adventure” – extreme video about skydiving “Let’s Jump out of a Plane”, as well as a series of films about the cultural and historical heritage of the province of KwaZulu-Natal, the partner of TV BRICS in South Africa, DurbanTV channel – “Durban Heritage”, and other works.

All works will be shown for the first time on Russian TV. The features will premiere on TV BRICS on August 9, 17:00 (Moscow time).
This year, the International Tourism Film Festival-Africa film competition had five categories: films that present the tourist potential of a city, region or an entire country on the African continent; films that tell about various types of tourism, including agro-tourism, gastronomic, eco-tourism, health and adventure tourism.

The jury also evaluated the films dedicated to new services of the modern travel industry: hotel and restaurant business, travel agencies, etc.
In the online-format “Lockdown Edition”, the films of the finalists of the festival were shown on the official resources of the International Tourism Film Festival-Africa. The shortlist includes more than 40 best films about traveling on the African continent. Only 15 entries were awarded.

In addition to the South African film festival, the Committee includes about 2 dozens film competitions held by CIFFT in 16 countries. The first tourism film festival was held in November 2019 in Cape town.

PrimeHP on top of its game 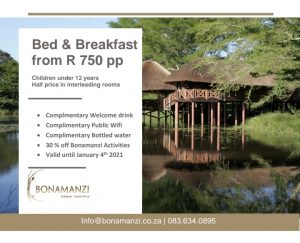 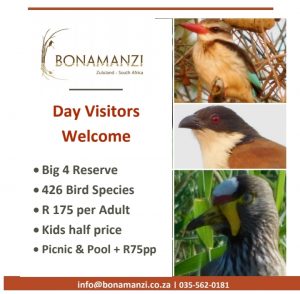 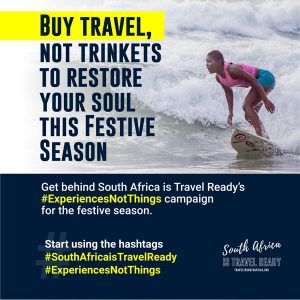