Dr Joseph Shabalala’s Ladysmith Black Mambazo once again proved they are world music icons when they were announced winners of yet another grammy award for the album Shaka Zulu revisited. Mambazo group member Msizi Shabalala accepted the award.

The group, currently on tour celebrated their news with their audience in Berkeley, California as the Grammy win was announced.

Congratulations from all at DUrbanTV. 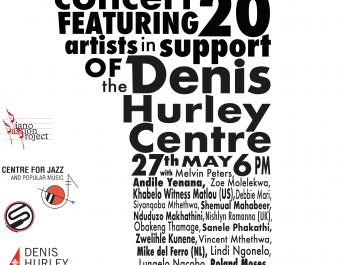 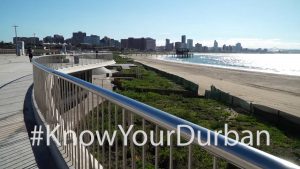