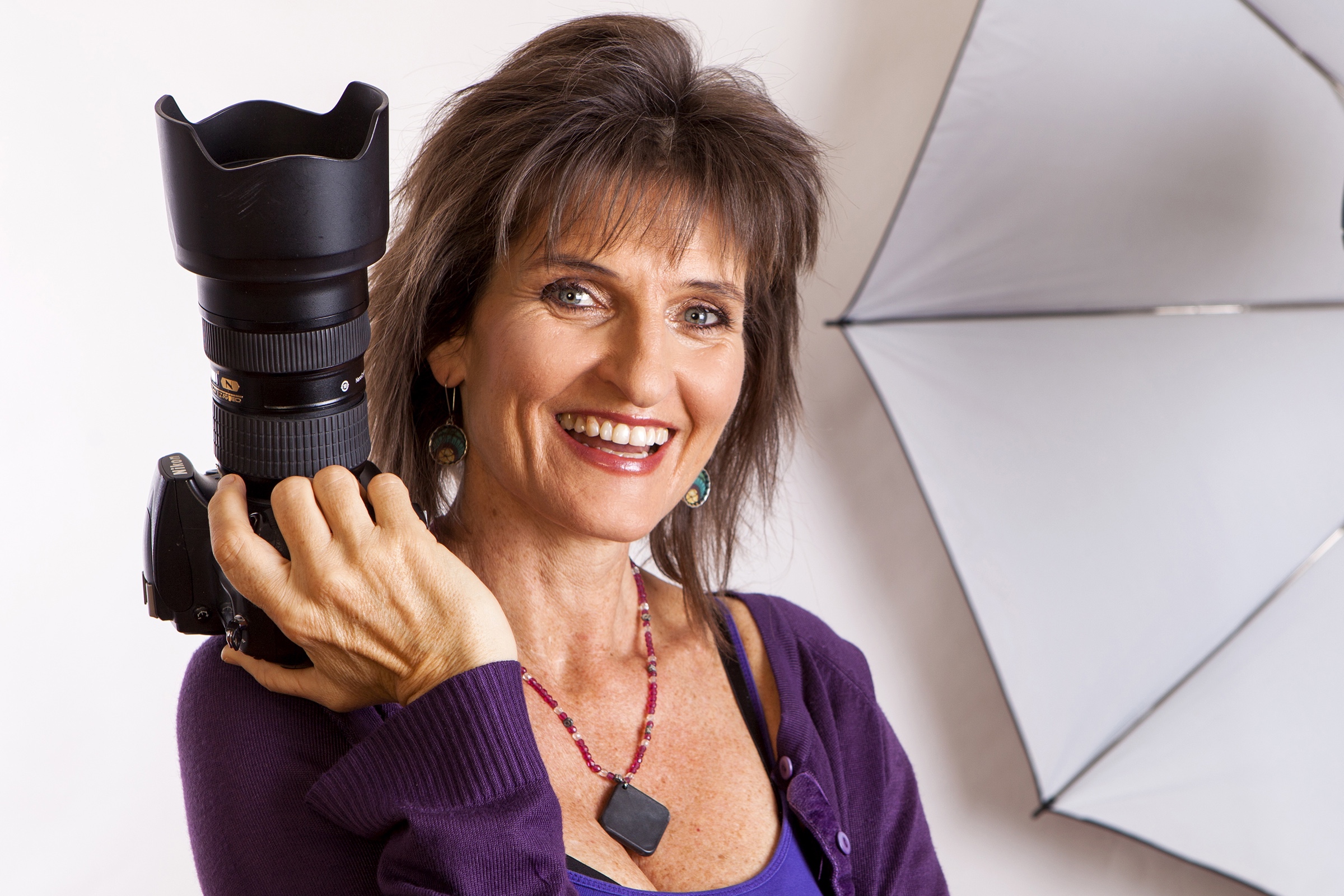 Award-winning Durban photographer, Val Adamson, who has photographed the JOMBA! Contemporary Dance Experience since it began in 1998, shares her work in an online exhibition 21 years of JOMBA! through the lens during the festival on the event website from 25 August to 6 September.
“This is not only a moment of honouring Val’s extraordinary photographic eye for dance and performance, but it is also a moment of visually remembering the festival’s 21-year history through these amazing pictures,” says Artistic Director Lliane Loots.
Long associated with the performing arts, Val has carved a name for herself through the insightful and creative work she has captured for theatre, music, dance, visual art as well as in her work as a portrait photographer. Her generous contribution through supporting artists across the spectrum of the arts is legendary. So it is no wonder that she was named a Living Legend in 2014 by the eThekwini Municipality for her work in documenting theatre.
Val was born in Kenya, studied in Scotland and came to South Africa, her mother’s birthplace, in 1985, when she joined the Performing Arts Council of Transvaal as an assistant photographer. In 1988 she was invited by the Playhouse Company to set up and run their photographic department in Durban. She has been commissioned to produce 6 exhibitions over the years: the first, Caught in the Act (1988), featured images of theatre, earned her a nomination for The Rising Star of the Year award. She had two further exhibitions using performing artists sponsored by AGFA In 1992 and 1993, which toured the country. She began freelancing in 1993 and continued to work extensively in the arts but broadening her subject matter. In 2012, DanceLink recognized her photographic services to Dance with an award at the Durban Dance Awards. In 2013 Val created Love Dance. This exhibition of her dance photography was commissioned by KZN DanceLink, and supported by the eThekwini Municipality Department of Arts and Living Culture and funded by the National Arts Council and the National Lotteries Commission. The exhibition was part of Giyani Lusha 2013 in Durban. It then appeared at the JOMBA! Contemporary Dance Experience 2013, The Witness Hilton Arts Festival 2013, and the National Arts Festival in 2014.
Val reflects on her dance work over the years: “In the early days of shooting ballet and contemporary ballet, I had such amazing artistic directors and choreographers to work with including Ashley Killar, Christopher Kindo and Mark Hawkins and many others. They would not use certain photos if a leg or foot or arm was not technically perfect or I had not captured the leap or turn at its most flattering. So I had to hone my skills and focus my eye on exactly how the dancer’s body would move, and almost anticipate what they would be doing in order to capture that moment. I was working on film and printing images myself so I had to be so careful not to shoot willy-nilly – it was an expensive exercise! Then came the fluidity and flexibility of contemporary dance where the mood and emotions became the focus, and this coupled later with digital technology enabled me to experiment and play. I would not have been able to create this work without the dancers, choreographers and stage lighting technicians. I have loved working with JOMBA! over the years, and feel incredibly privileged to have witnessed so many creative works and talented dancers up  close!”
JOMBA! is presented by the Centre for Creative Arts, University of Kwazulu-Natal  and features an array of dance-works. Adamson’s exhibition is available for view via the website (jomba.ukzn.ac.za) throughout the festival from 25 August to 6 September.
Facebook
Twitter
Pinterest
LinkedIn