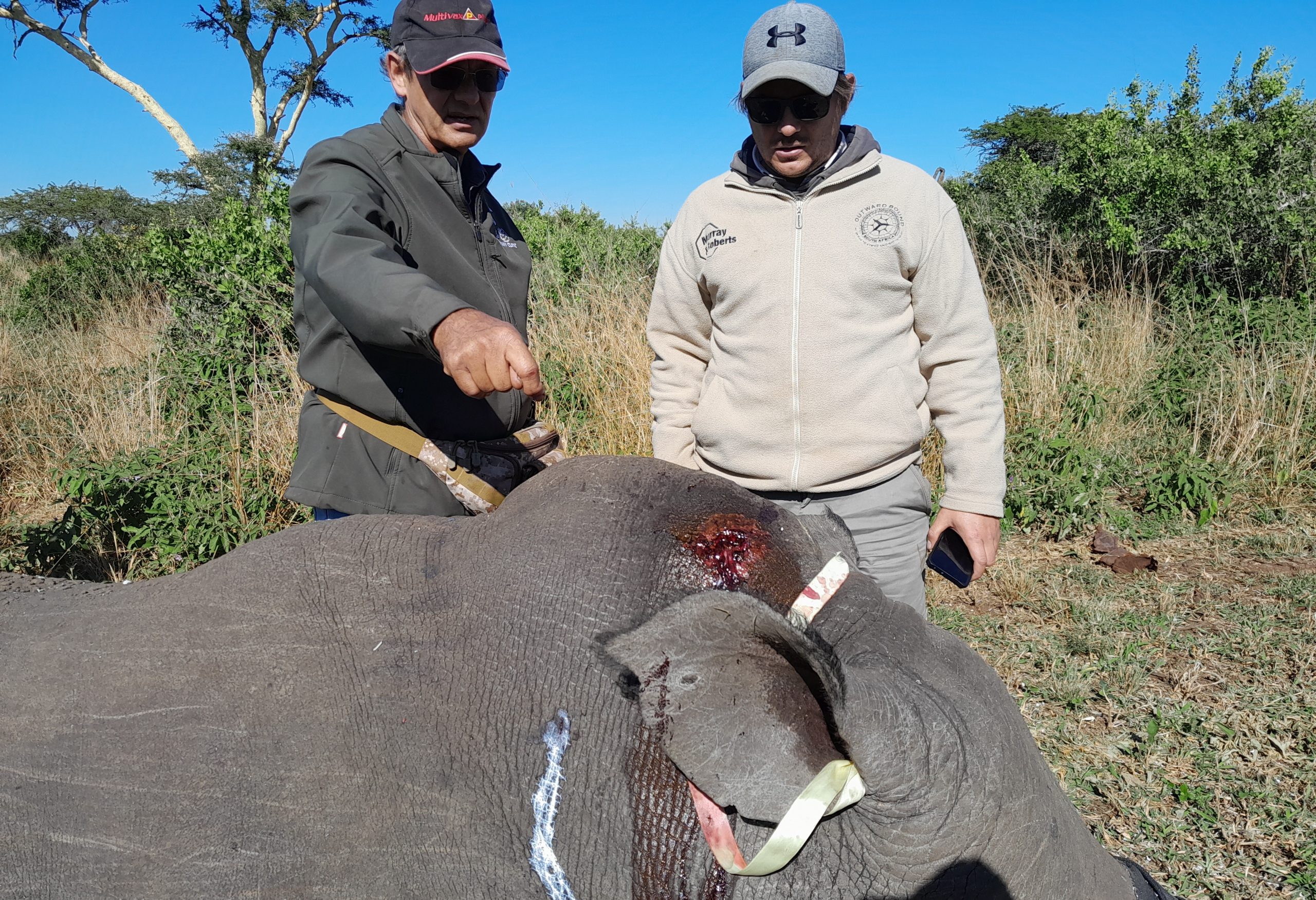 Recently released reports in KwaZulu Natal show an increase in rhino poaching statistics close to 300% since 2021. A total loss of 131 rhino’s killed in the province in 2022 as opposed to only 33 in 2021 and 47 in 2020. (Statistics as per Ezemvelo Rhino Poaching report year running from July-June each year.)

Zululand is once again in the grip of a war – but this time to defend it’s Rhino from increased poaching.

The drastic down-turn in the tourism economy due to covid resulting in huge losses of income, job losses and extreme hardships to communities that rely on tourism in South Africa has not gone un-noticed by the criminals who wait like scavengers to take advantage of a wounded tourism industry and the vulnerable communities who have actively protected our rhino so courageously.

Zululand has brought Rhino back from the brink of extinction once, and again it’s up to dedicated conservationists and reserves to protect their animals and stop the onlsaught of poaching syndicates on our rhino populations.

DUrbanTV went out with Bonamanzi conservation wildlife team and West360Adventures to see the efforts being done on the ground…and where given a stark lesson on the urgency to stop poachers.