DUrban renewal is a priority for the city. The regeneration of the inner city of Durban and the development of surrounding urban precincts is an aspect of urban management being carefully planned to bring business back to the CBD … Urban Lime is the company spearheading the rejuvenation alongside eThekwini Municipality.

At the united nations Summit for Sustainable Development in 2015, the UN Member States approved the 2030 Development agenda, which eThekwini Municipality has taken to the heart of the city, re-planning areas to ensure the city re-emerges as accessible, safe and workable for the public and business.

Durban’s Economic Development & Planning Cluster has assisted and supports Urban Lime’s investment of R1.2bn (Eur77m) since 2014, with a further planned investment of R1bn in the next 18 months, resulting in significant changes to high-rise, main-street and iconic buildings and key business nodes, along selected priority corridors, resulting in the creation of entrepreneurship opportunities and jobs, as well as renewed confidence in the city. 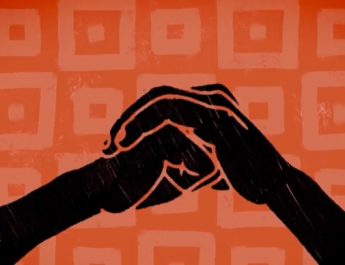