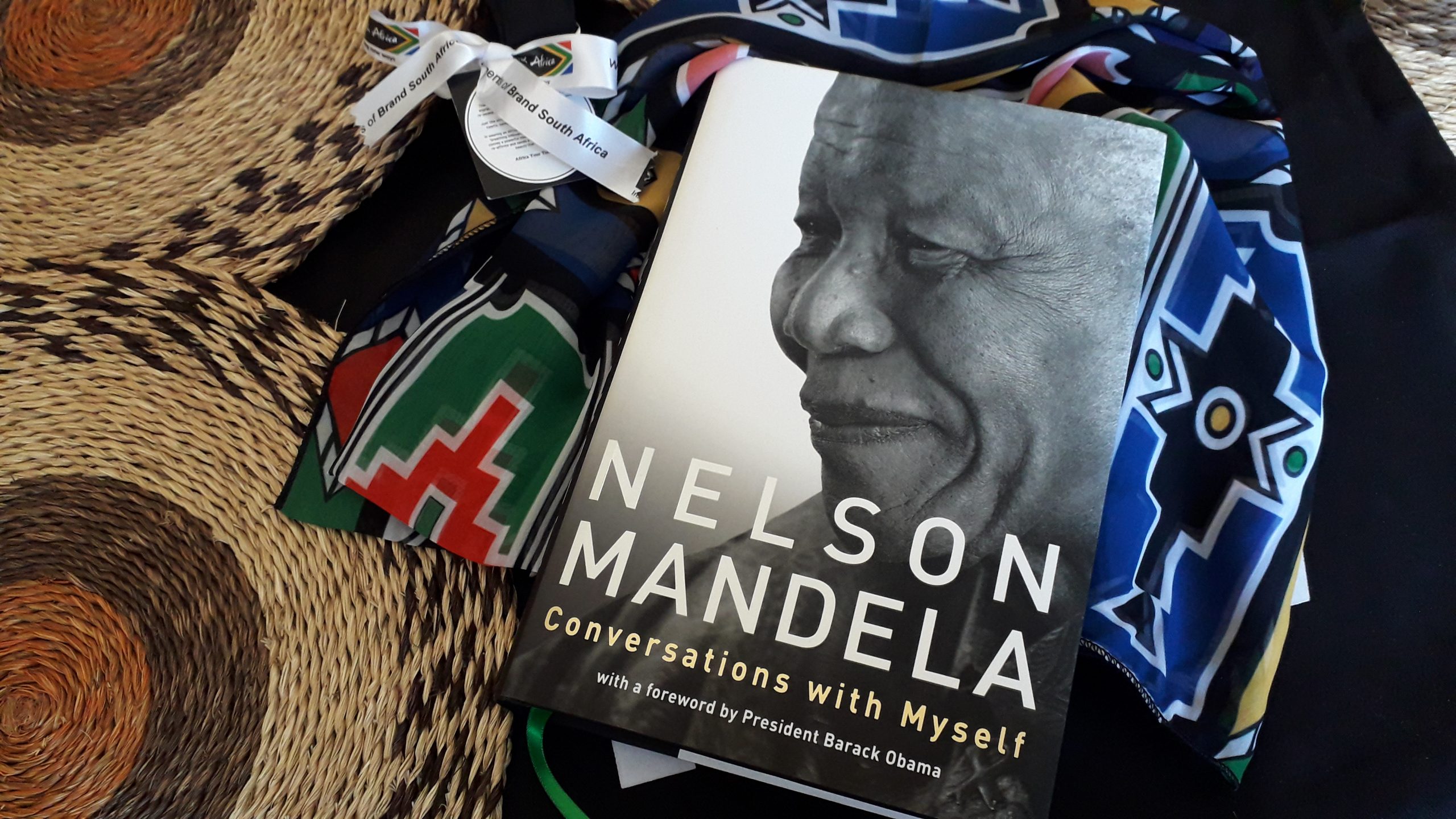 There’s a reason why the rest of the world celebrates Human Rights Day in December, whilst South Africa’s recognises it on 21 March. It was this day, in 1960 which drew the world’s attention to a small township which became the catalyst to the world’s condemnation of apartheid. It was this day that ordinary citizens stood up against the unjust apartheid laws. March 21st, 1960 was the day of the Sharpeville Massacre.

With compliments of Brand South Africa, we have a copy of the book, ‘Nelson Mandela, Conversations with myself’, to give away to one lucky recipient. Read the full article on DUrbanTV for more info: 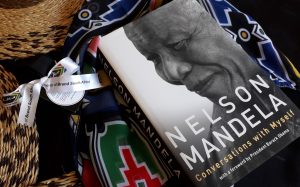 “It is a day which, more than many others, captures the essence of the struggle of the South African people and the soul of our non-racial democracy.

It is the day on which we remember and sing praises to those who perished in the name of democracy and human dignity. It is also a day on which we reflect and assess the progress we are making in enshrining basic human rights and values.”

So what actually happened at Sharpeville on 21st March, 1960?

On this day, 21 March 1960, the Pan Africanist Congress (PAC), which was then a splinter group of the African National Congress led by the late Robert Mangaliso Sobukwe, called for peaceful protests against the pass laws.

At that time in South Africa every black male over the age of 16 had to carry his dompas, a ‘pass’ book which showed where he lived and worked, effectively restricting movements outside of his home or work place. The dompass had to kept on his person day and night, and produced on demand by the police. Any failure to produce it, or not having the right stamp in it, meant jail.

Marches were held throughout the country but it was only in Sharpeville, then part of the Transvaal, and in Langa, Cape Town, that people were killed.

The protestors marched on the Sharpeville Police station. The on-duty officers, panicked by the numbers of protesters surrounding the building, opened fire on the crowd.

A witness to the event, Joe Tlholoe, a journalist and the press ombudsman, was in high school at the time and recalled many years later;

“When the police in Sharpeville saw the masses marching towards them, they panicked and opened fire, killing the 69 and injuring hundreds.

The country went up in flames as anger spread through townships across the country. More were killed in the days after Sharpeville.”

Whilst the police claimed they were attacked first this has since been refuted, as it became evident from reports that many of the people were shot in the back. There was huge discrepency around the number of protesters at Sharpeville that day; the police reported 8 000, the superintendent reported 5 000 and the PAC reported 2 000.

It was these events that alerted the international community to apartheid atrocities, and people and nations began initiating sanctions against South Africa.

For its part, the government retaliated by declaring its first state of emergency and banning the ANC and PAC. This led to the parties taking up arms against the government: the ANC through its military wing, Umkhonto we Sizwe, and the PAC through its military wing, the Azanian People’s Liberation Army. The pass laws were eventually repealed in 1986.

To remember the massacre and the sacrifice of those 69 lives lost, Nelson Mandela signed the new Constitution at Sharpeville in December 1996. The document, based on the Freedom Charter and came into force in February 1997.

Located in Seeiso Street in Sharpeville, opposite the police station where the shootings took place, a dramatic wall at the entrance lists the names of the dead whilst inside 69 pillars stand tall in a garden split by a stream flowing from a fountain.

To stand a chance of being the lucky recipient of the book, ‘Nelson Mandela, Conversations with Myself’…

Simply let us know in the comments below the DUrbanTV webpage article why you would like the book…for yourself, a friend or a family member? Do you know of a deserving library, school or organisation to donate it to?

POPIA: In doing so you agree to having your details stored for this purpose and DUrbanTV assures you we will NEVER pass on your information to any 3rd parties.

One person will be randomly selected to receive the prize on March 21, 2022. The winner will be announced via our website and social media pages.

DUrbanTV’s decision will be final. No Further discussion will be entered into regarding the prize and/or winner once the giveaway date has expired.