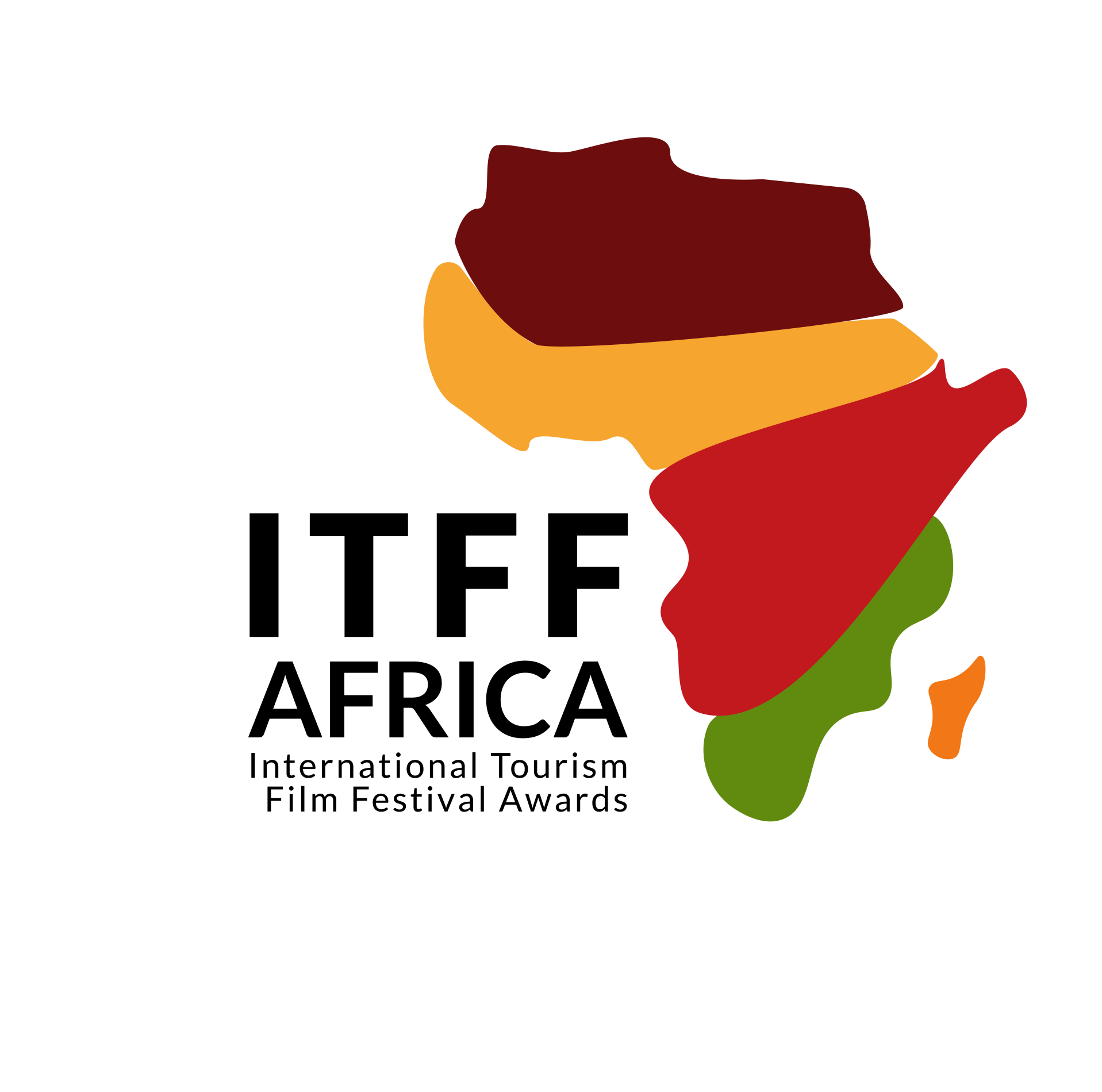 “With 865 entries from 97 countries, of which a quarter were African, the competition was fierce.

Isibindi Africa Lodges took a well-deserved Silver award in the Tourism Services: Accommodation category for their film Courage, pipped to the Gold in the same category only by Lesotho based Afriski Mountain Resort for their Afriski Turns 20.

Young film-maker Jess Lambson also shone the spotlight on KZN’s Isimangaliso World Heritage site, taking Gold in the Environment & Ecology Documentary category for her film, ‘Between The Tides.’  Between The Tides is a NEWF (Nature & Environmental Wildlife Festival) film created as part of an talent incubator programme to nurture young film-making talent in KwaZulu Natal.

View our local winning entries premiering now ONLY on DUrbanTV

In the African Competition, the commercial “Because South Africa”, produced by the WWP Group for South African Tourism, was distinguished with the GRAND PRIX AFRICA ITFFA 2021. With vibrant images and a strong message, the film reinforces a feeling of unity and hope for a near future when people will be able to experience again all that South Africa has to offer.

The German production “White Angels of Camargue – Europe’s Last Cowboys”, produced by Dennis Schmelz, was elected by the International Jury as the GRAND PRIX DOC ITFFA 2021. The film presents the exuberant beauty of the Camargue delta, a region in the South of France where cowboys and wild white horses live in perfect harmony with the nature that surrounds them.

In the International Competition, “Seek Different”, produced by KWP! and Zoom Film TV for Tourism Northern Territory, brilliantly achieved its second consecutive Grand Prix at the CIFFT Circuit, being chosen as the GRAND PRIX ITFFA 2021. The film, which also won the Diamond Award in The Golden City Gate (ITB) 2021, inspires domestic travellers to experience the region’s uniqueness.

The entries were evaluated by International Jury, which brought together renowned professionals from Audiovisual Production, Marketing, and Tourism fields led by this year’s president of the Jury FC Hamman, an award-winning Director of Cinematography and Drone Specialist who has worked for the biggest brands in the film and television industry such as Universal, Disney, the BBC, National Geographic, Discovery Channel, and Netflix, amongst others.

As COVID caused numerous logistical challenges it made sense to combine the Afro-centric version of our event with the International one this year,” says Caroline Ungersbock, co-founder and director of the ITFFA. In addition to the closing ceremony, the festival program included an insightful master class hosted by FC Hamman, Senzelwe Mthembu, Neo Mokuene and Refiloe Chakela-Gava, dedicated to tourism promotion through video.

James Byrne, co-director of the ITFFA added, “Tourism is a topic that is possibly the best suited for video marketing, as its very essence is about visual storytelling. Our objective for this year in particular was to carry a message of hope and encouragement during a time when it is so needed”.

The ITFFA, founded in 2019, is hosted in proud cooperation with the International Tourism Film Festivals Committee (CIFFT). CIFFT’s partnership with the ITFFA is their first official backing of such an event on the African continent; their core mission since 1989 has been to reward excellence in travel video marketing by encouraging tourism destinations to achieve the excellence in promoting their products, services, and locations through digital storytelling.

Says Alexander V. Kammel, CIFFT Director, “More than 3500 films compete each year for the title of the World’s Best Tourism Films. African countries are underrepresented. It is time to show that Africa is full of talented men and women to be presented to the global creative community. This is why CIFFT strongly supports the ITFFA initiative.”

“Lifetree Marketing & Media and Durban TV were instrumental partners in making this event the success that it was,” said both festival directors. A special mention of thanks to our jurors, as well as other partners and sponsors, BRICS TV, TV BRICS International Media Network, African Tourism Board, Africa Brand Summit, Wesgro, the National Film & Video Foundation of South Africa (NFVF), Cape Cobra Hire, the V&A Waterfront, The Peninsula Hotel, Blomendahl Winery & Distillery, Durbanville Hills, De Grendel Wines and Wonderland Villas.

“This event was defined by the people that participated, and we are beyond grateful to have shared in this journey with them “, said Caroline.

ITTFA http://itff.africa is open to all entities or persons who own or have produced an audio-visual work related to tourism and its thematic. Registration is free.

MORE ABOUT THE ITFFA The International Tourism Film Festival Africa (ITFFA) was established in 2019 by Caroline Ungersbock from the Sustainable Tourism Partnership Programme together with James Byrne from Legito Publishing.

The International Tourism Film Festival Africa (ITFFA) honours all video content related to the tourism and travel industry. TV ads, promotional films, video campaigns, videos for social media, video blogs, documentaries, reports and TV magazines related to the promotion of tourism destinations, products and services are invited to participate in this exclusive and unique festival on the African Continent.

MORE ABOUT CIFFT The International Committee of Tourism Film Festivals (CIFFT) was created in 1989 in Vienna to reward excellence in the Travel Video Marketing industry.

The circuit brings together the World’s Best Tourism Film Festivals from four continents.

CIFFT’s mission is to encourage the audiovisual industry’s creativity and economic development linked to the promotion of destinations, tourism products, and tourism services.