The KwaZulu-Natal Arts and Culture Department wishes to convey its condolences to legendary jazz musician Hugh Masekela’s loved ones and fans following his passing. The 78-year-old made an insurmountable contribution to the country’s music industry both locally and abroad.

Masekela’s journey in the industry dates back six decades and includes composition, recording and musical production. He gave us timeless classics such as Grazing in the Grass, Stimela, Thanayi and Thuma Mina. His 1987 hit ‘Bring Him Back Home’ became the anthem for Nelson Mandela’s world tour, following his release from prison in 1992.

He collaborated with numerous international acts and also bridged the gap by working with young artists in the country to fuse modern sounds with jazz. Masekela was awarded an honorary doctorate by the University of KwaZulu-Natal for his massive role in the arts.

“We are deeply saddened about Bra Hugh’s passing. He maintained a humble spirit as well as high energy in all his performances and engagements with the public. He was a true source of inspiration to many artists, both young and old. He will always be remembered for staying true to himself and his sound,” said MEC Bongiwe Sithole-Moloi.

DUrbanTV joins in sending condolences to Bra Hugh’s family and the whole of South Africa .. May his spirit live on. 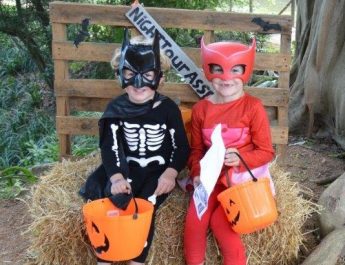 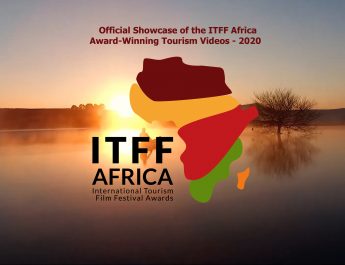 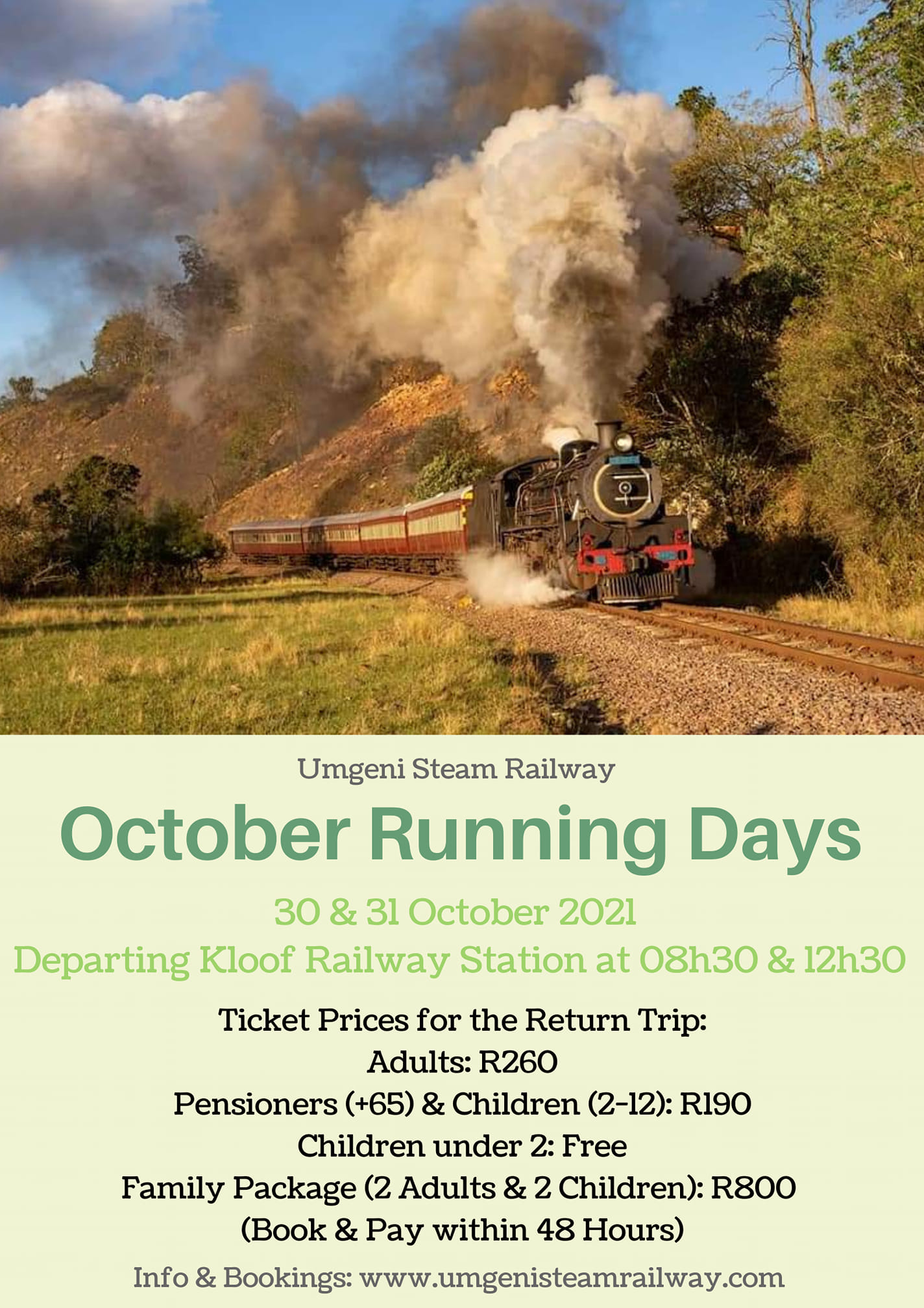 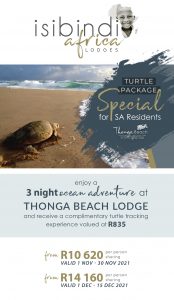 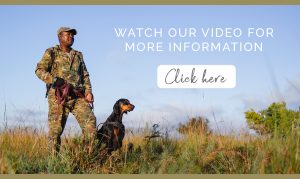