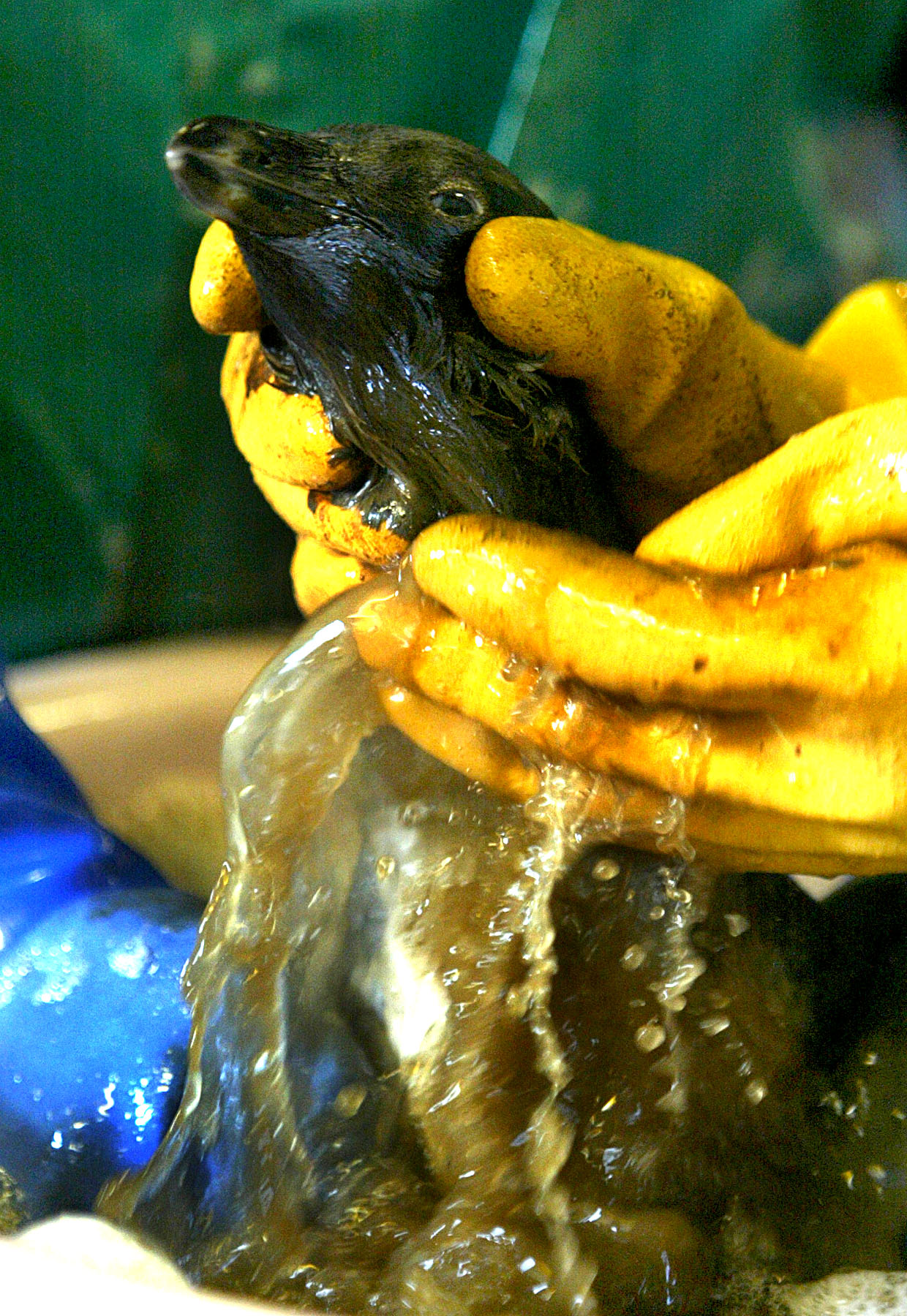 In the recent wake of the oil tanker spill in Mauritius awareness around oil pollution and the safety of oil platforms and tankers in our oceans has been thrown into the spotlight. But for some Durban organisations, this battle hits too close to home to ignore.

WILDOCEANS, a program of the WILDTRUST, is one of several organisations including Oceans Not Oil, South Durban Community Environmental Association (SDCEA) and Green Connection, who have submitted comment opposing the proposed offshore exploration drilling and associated activities by oil company TOTAL.

There are procedural, climatic, socio-economic and ecological concerns that WILDOCEANS have raised linked to the proposed activities set to take place in blocks 11B and 12B of South Africa’s oceans, just 175 kilometers off the southern coast. These blocks cover an area of 18,734 square kilometers with water depths ranging from 200 meters in the north to 1,800 meters in the south.

In their comment, WILDOCEANS notes that at these ocean depths, typical methods of mitigation and rehabilitation which apply to terrestrial mining are close to impossible to achieve. This region contains some of the already diminishing coral reefs of South Africa (among other diverse ocean life), which are complex and fragile and respond negatively to pollutants and stress.

An organisation that advocates for increased marine protection backed by multiple research projects and campaigns, WILDOCEANS stresses that the proposed region for drilling and surveying overlaps with the migratory and distribution pathways of critically endangered marine species – such as the Leatherback and Hawkbill turtles, endangered species – such as the Scalloped and Great Hammerhead sharks, Loggerhead and Green turtles, vulnerable species – such as Manta rays, Raggedtooth and Whale sharks, and protected species (such as Tiger sharks, Black oyster catcher and Pilot whales. The area also lies in the migratory path of the economically significant sardine run.

Within this Agulhas Banks region, life has diversified and acclimated uniquely to the intrepid waters, therefore critically endemic ecosystems are at risk of being exposed to not only the diffused pollution from the exploration process, but also to calamitous risk should an oil spill occur. The region stretches on to an aquatic swath of environmentally significant areas such as the De Hoop Marine Component, Stilbaai Marine Reserve, Goukamma, Robberg and Tsitsikamma as well as the Agulhas Muds and Bank Complexes.

Beyond the ecological concerns, WILDOCEANS warns that embarking on oil drilling ventures and affiliated activities leaves little adherence to the precautionary principle, with devastating results often being a by-product as we have recently seen with the devastating Mauritius oil spill. The precautionary principle is a widely endorsed environmental practice which safeguards human and environmental wellbeing.

Literature and empirical data show that fossil fuel burning, and exploration is already contributing negatively to the climate and adversely impacting people’s lives.

The NPO also highlights the National Climate Change Adaptation Strategy (NCCAS) recently endorsed by the Department of the Environment, Forestry and Fisheries (DEFF), and approved by parliament on 18th August 2020, which mentions the need for climate smart national decisions, of which exploration drilling is not.