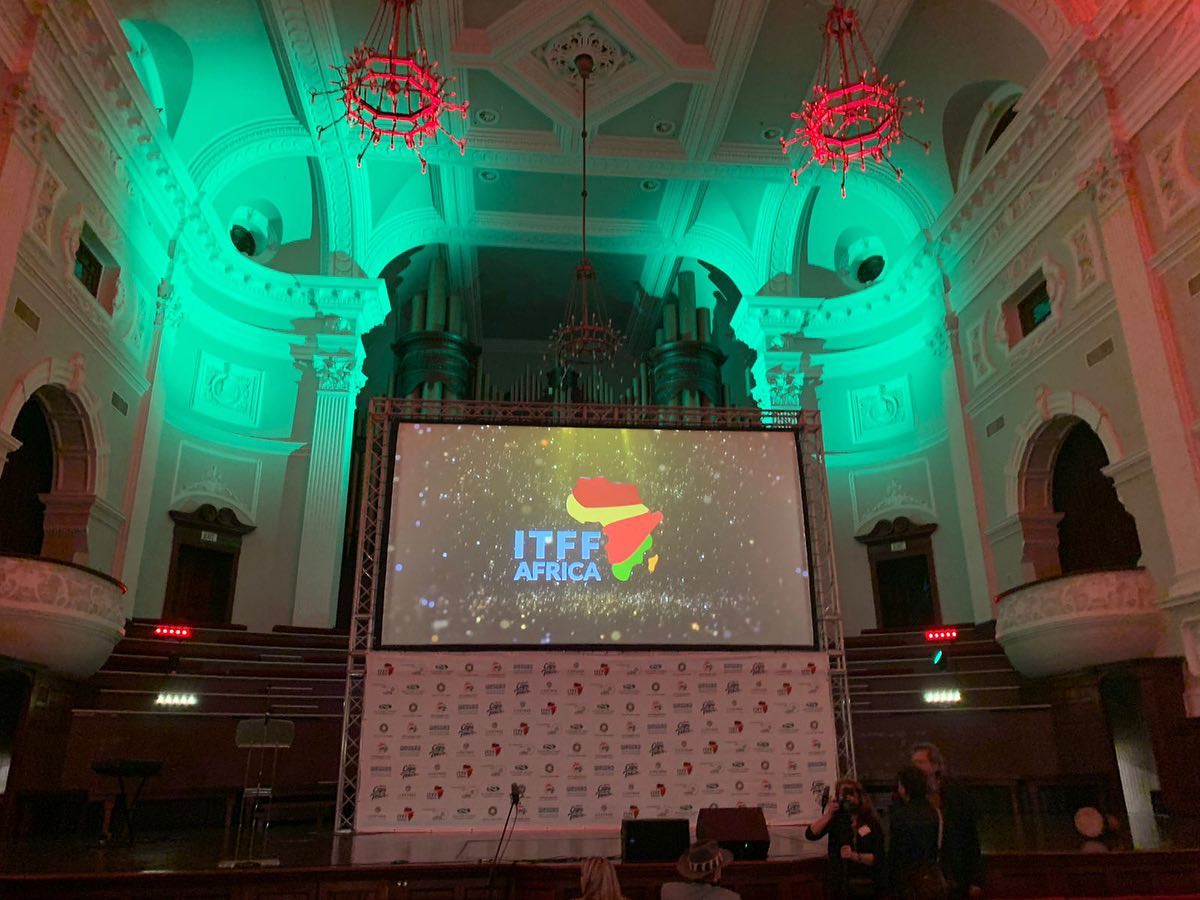 The 2022 International Tourism Film Festival Africa (ITFFA) event held in Cape Town proved to be a triumph for KwaZulu Natal region tourism venues and entities. The event received 315 entries from 55 countries featuring tourism films and documentaries from and about Africa, made by Africans and international tourism film makers. A diverse jury panel, which brought together professionals with expertise in marketing, tourism and audio-visual productions were tasked with evaluating the entries and deciding upon the eventual winners.

Isibindi Africa Lodges and The Isibindi Foundation took home two prestigious awards – a Silver Award in the international competition and a Gold Award in the Tourism Africa competition (Sustainable Tourism Category) for their video ‘Saving Our Rhino’.

“We are thrilled with the awards which will highlight the critical role the Anti-poaching and K9 Units play in the fight against rhino poaching,” says Paige Gehren Chairperson of the Isibindi Foundation. “We are also extremely proud of our talented and passionate Videographer, Chantelle Melzer from Wild Visuals Collective, who beautifully captures the bravery of the men and women and their special dogs on this frontline.”

1000 Hills Community Tourism Organisation won a Silver Award for their commissioned promotional video which highlights some of the attractions, events, destinations, activities and services to be found in their catchment area – at the prestigious International Tourism Film Festival, hosted in Cape Town recently.
Jane Candow from 1000 Hills Community Tourism produced this, her third tourism video, “Welcome to Valley of 1000 Hills” with the intention of encouraging visitors and locals to 1000 Hills, by reminding them of the many great reasons to “head to the hills”.

There were also awards for the participating SA FILM Academy  trainees  as winners of the International Tourism Film Festival Young Creative Challenge.
Now in its fourth edition, ITFFA aims to honour the best tourism films and documentaries globally and to stimulate the national and African audio-visual industry development. Its thematic categories cover different tourism segments, such as Products, Destinations and Services.
In the Tourism Africa section, the Grand Prix award went to ‘Explore Uganda – the Pearl of Africa’ (Uganda), produced by LookOut Films through agency TBWA Uganda, for the Uganda Tourism Board!

In the Tourism International section, ‘The Majestic Adventures of Ofelia de Souza’ (Portugal), produced by New Light Pictures with Kobu Agency for Porto and North of Portugal Tourism Board, received the Grand Prix award!

In the DOC&TV section, ‘Saving Seals’ (South Africa), produced by the conservation filmmaker and photographer Steve Benjamin, received the Grand Prix. The short film explores the history of the seal disentanglement program at the @vandawaterfront and the new technology enabling seals that cannot be helped through other means to be reached and disentangled.