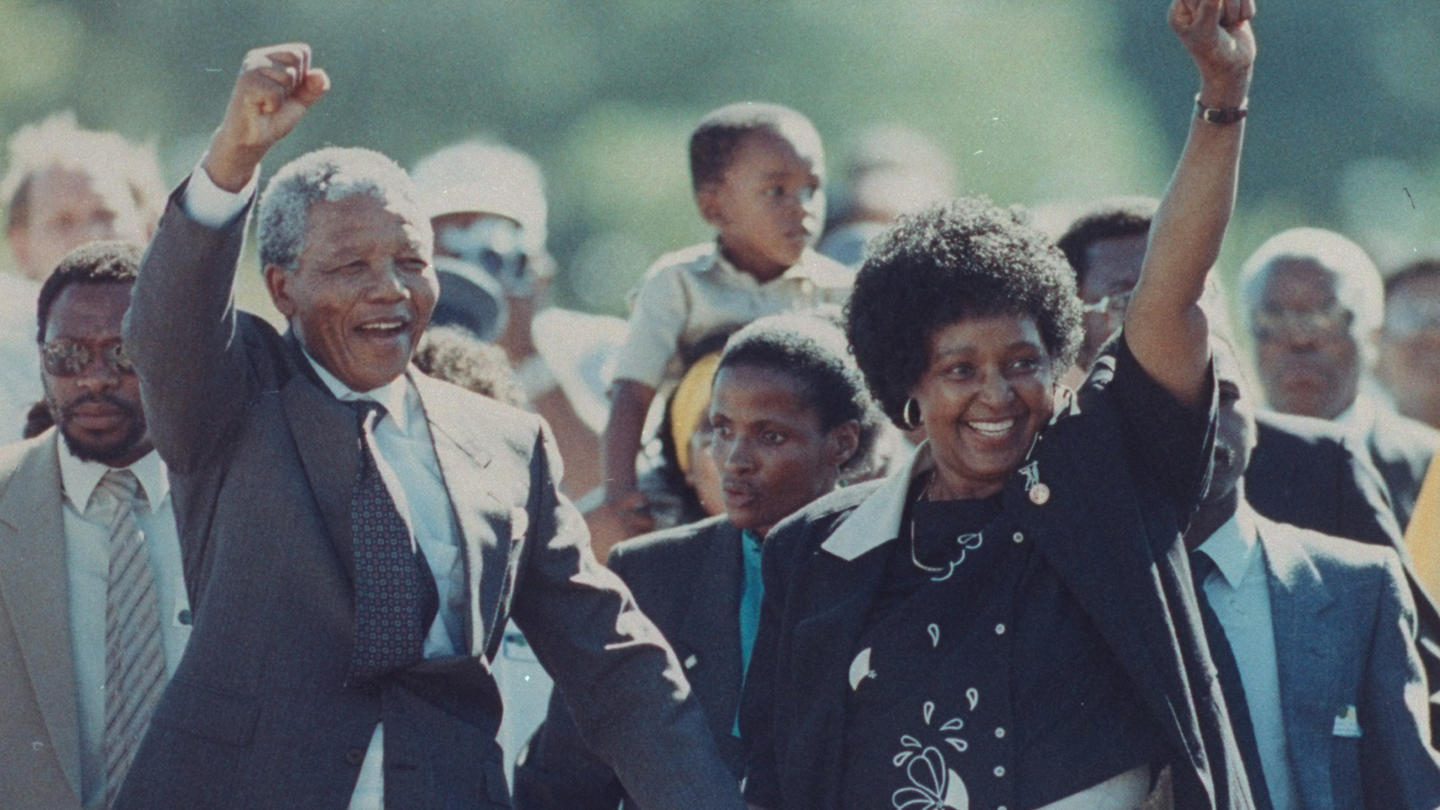 Nelson Mandela wasn’t ‘released’ from Prison on Feb 11th 1990, he actually delayed his release date in order to recognise his own African hero, John Langalibalele Dube. Few people know the significance of that date but Nelson Mandela certainly did.

John L Dube is recognised as an accomplished African scholar and author who spent time in the USA and, on his return to South Africa, established the Zulu Christian Industrial Institute in 1900, renamed the Ohlange Institute in 1901, the first industrial training college for African students.

Perhaps, more importantly, Dube established links with like-minded leaders to form the Natal Native Congress (NNC) in July 1900. This was the beginning of his commitment to political action and the first steps towards the formation of the African National Congress.

As one of the most important leaders of the ANC in modern times, Nelson Mandela chose to honour JL Dube by taking his greatest steps to freedom on Feb 11th, a date which coincides with both JL Dube’s birth and death.

When South Africa held it’s first democratic elections in 1994 Nelson Mandela cast his vote at the Ohlanga Institute in Inanda, Durban again acknowledging his hero and one of the original founders of what was to become the ANC movement, John L Dube.

Find out more about John L Dube and Nelson Mandela’s link to Durban and KwaZulu Natal specifically at www.durbantv.net