When Marine Surf Lifesaving Club stalwart Deon Woodley started campaigning for the acquisition of a heart defribulator machine, little did he know that the hi-tech machine would be responsible for saving a cyclists life soon after it arrived at the club at Addington Beach.

On Friday 7 June Marine SLC education and training officer Woodley was alerted to an elderly cyclist lying motionless with a suspected heart attack on the promenade in front of the Marine SLC clubhouse.

Woodley joined a group of Marine duty lifeguards including Zak Fourie, Wise Mvubu, Thobani Nhlangano and Mdu Ngadi who were attending to the man, who at that stage was unresponsive, was not breathing and had no apparent pulse.

After running basic first responder checks Woodley made use of the new Automatic Electronic Defribulator (AED) that he had campaigned for sponsorship to purchase a few months before.

The lifeguards were able to restore the man’s pulse and breathing and performed CPR and administered oxygen until Life Response ambulances arrived to take control of the situation.

“This was the first time we have been able to use the AED machine and it made a huge difference,” said Woodley.

“This is a piece of equipment that every lifesaving station should have, whether it is a professional club or a voluntary club,” he added.

“The Capital Hospital Group and all of those club members that contributed towards the machine can be very proud to have directly played a part in saving a person’s life,” he said.

“Not all heroes wear capes, some wear Speedos,” added Sadler. 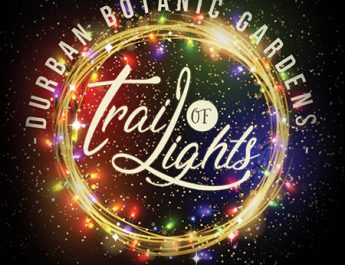