The annual Paddle Out for Sharks (POFS) and World Ocean’s Day (WOD) events will culminate in the 2018 Shark Weekend – a full programme of talks, clean ups, surfing competitions and beach activities geared towards marine conservation running at Scottburgh from 8 to 10 June.

Shark Weekend has a number of interactive activities planned suited to the whole family. The full programme starts at Scottburgh Beach at 3pm on Friday, 8 June with a ‘Healthy Ocean’s Talk’ and beach clean-up. The conservation celebration continues on Saturday, 9 June from 8am with a Paddle Out for Sharks ceremony at Scottburgh Beach and Backline. There will be a number of beachside activities including a treasure hunt, sand shark art, snorkelling lessons, as well as adaptive surfing demonstrations and surfing competitions.

Throughout the weekend, Scottburgh’s Premier Resort Cutty Sark will play host to a number of Shark Weekend activities including Aliwal Shoal’s Shark Photo Exhibition, the Mares Dive Gear Exhibition as well as Conservation Talks and Videos. In addition to the generous venue donation, Premier Resort Cutty Sark is running a weekend special room rate of R350 per person, per night.

“The 7th Paddle Out for Sharks, in conjunction with Word Ocean’s Day on 8 June, gives us a chance to highlight the impact of human actions and how we can positively turn the tide for shark conservation and good health of our oceans,” said Shark Weekend organiser, marine biologist, shark researcher and member of Shark Angels, Jess Escobar.

“For me, the annual Paddle Out for Sharks celebration has become an opportunity for all different ocean-users to stand together and show their support for shark and ocean conservation. It is reaching more and more people every year, converting the misguided fear around sharks into a respect and willingness to protect them. I am so happy and excited to see such a great support for our sharks and ocean conservation in our area.”

Paddle Out for Sharks started in 2012 after several sharks were killed in nets along the KwaZulu-Natal coastline. The diving and marine conservation communities converged to protest against the nets in support of shark conservation. This tradition has continued every year with more voices calling for protection of sharks, an animal which forms a crucial part of the oceanic ecosystem.

Forming an integral part of the Shark Weekend programme will be an address by renowned ocean activist and founder of the NPC, Breathe, Sarah Ferguson, on Saturday, 9 June at 3pm. The former national swimmer took to ocean swimming six years ago and decided to do something more meaningful with her swimming.

“I decided to start a foundation centred on ocean conservation, so I established Breathe,” recalled Ferguson. “I then started training to become the first African woman to swim the Kaiwi channel in Hawaii which I successfully completed in July 2017.”

“We cannot ignore this issue,” said Ferguson. “They recently found a plastic bag at the bottom of the Mariana Trench – the deepest part of the ocean. Education is critical to change behaviour and create awareness about this relevant and growing epidemic. Change starts with the individual and needs to come from the public as well as at government level. Together, we can all change the statistic that by 2050 there will be more plastic in the sea than fish.”

Special thanks are extended to all Shark Weekend sponsors, including Premier Resort Cutty Sark, Scuba Xcursion, Mares, Pollywog, Blue Wilderness and Made for More. 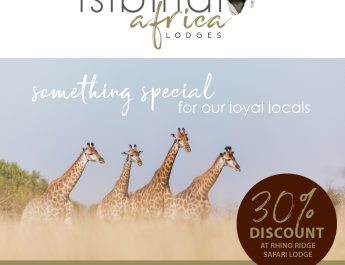 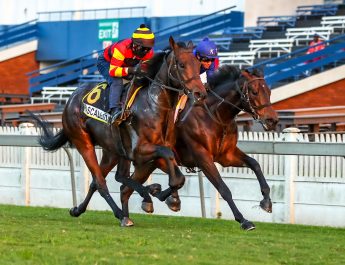 Vodacom Durban July horses feel the grass under their hooves 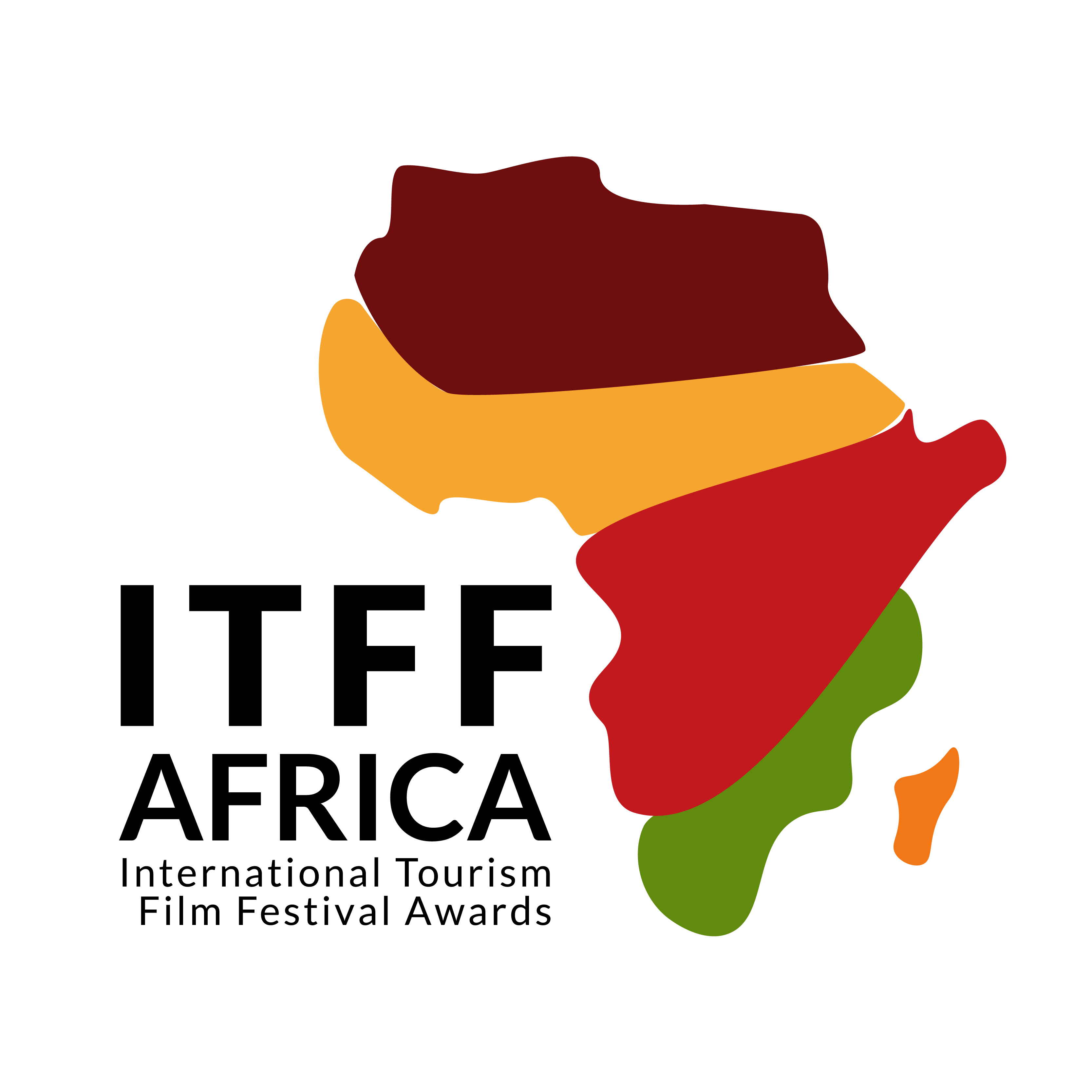 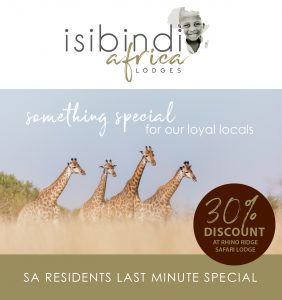 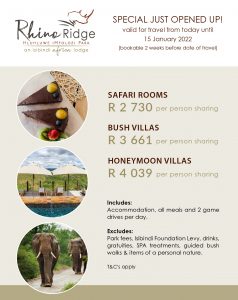 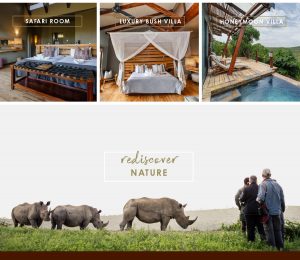 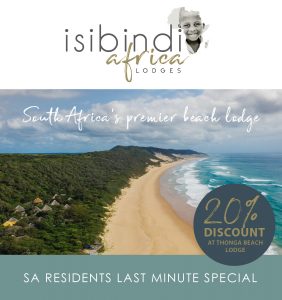 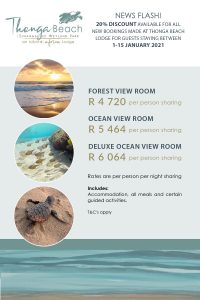 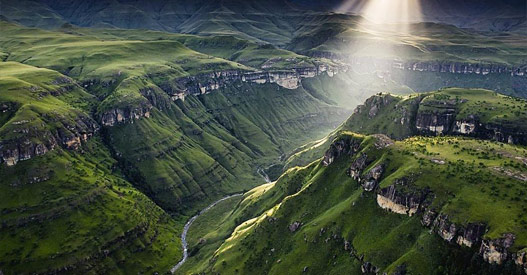 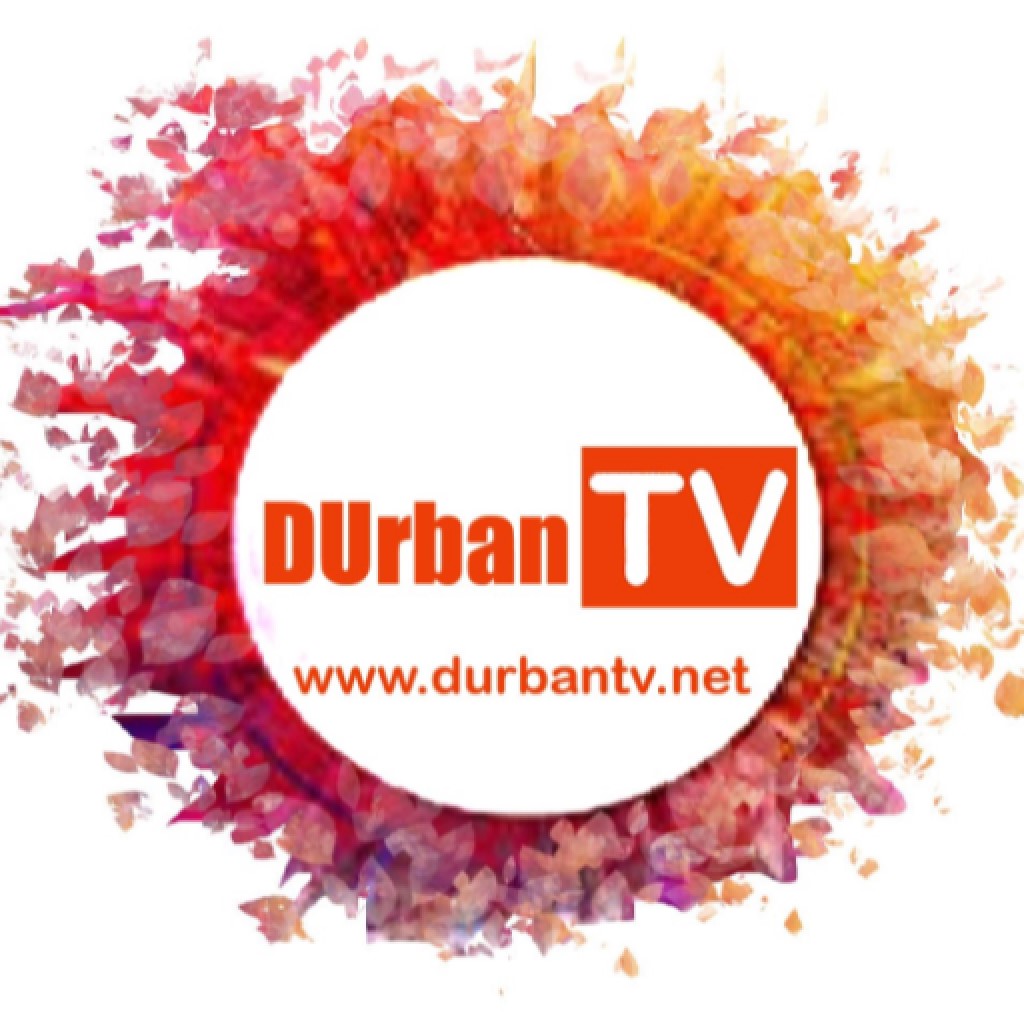