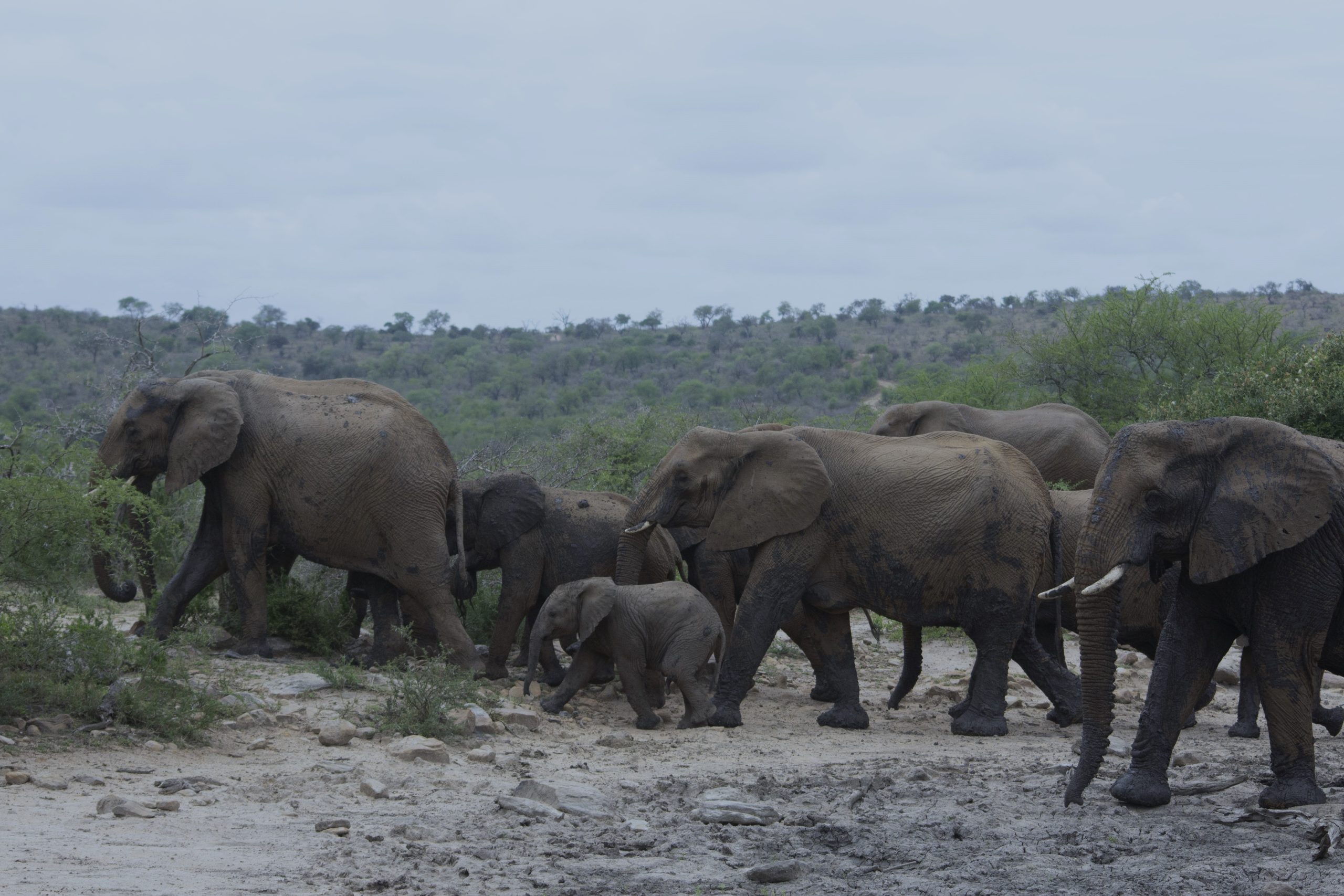 Ezemvelo KZN Wildlife has intervened in the long-standing human-wildlife conflict caused by the elephants that came from the private Pongola Game Reserve East (PGRE).

Ezemvelo shall explore all possible solutions to resolve the issue of the estimated 69 elephants roaming Ezemvelo’s Phongolo Nature Reserve(PNR). The ongoing human-wildlife conflict in that area has contributed to the rise of elephant poaching incidents.

The elephants first started roaming out of Pongola Game Reserve East (PGRE) to Phongola Nature Reserve around 2015, when the Phongola River dried up. The PGRE is a private game reserve authorised in 1997 to introduce elephants by the then-Natal Parks Board. By November 2016, these PGRE-owned elephants had found their way to the Eastern Shores section of PNR, where they have been multiplying over the years, destroying the PNR biodiversity and causing conflict with community members who have been using that area.

Over the past few years, discussions aimed at finding an amicable resolution to this problem that would have resulted in the PGRE catching and relocating these elephants back to their property have failed. To date, there has been some reluctance by the PGRE to relocate the elephants to their facility.

Following recent discussions with several non-government organisations (NGOs), including  Conservation Solutions and the Aspinall Foundation, Ezemvelo will engage the PGRE, who own these elephants, to translocate them back to their property or take them to any national and international protected areas (PAs) as soon as PAs with adequate carrying capacity for elephants have been identified. The first batch will probably be translocated in March/April 2023 should the new PAs be secured. It may take more than a year to translocate them outside of the country if no suitable space is available within the country.

The two NGOs have committed themselves to fund the translocation and sharing their expertise and resources during translocation. Conservation Solutions is a well-known organisation specialising in translocating all species, large or small. Aspinall Foundation is a world-class animal conservation charity protecting endangered animals across the globe. Both organisations have further committed to doing an elephant count next week and checking if any crime scenes might still need to be identified. Contrary to various media reports alleging the slaughter of elephants at PNR, Ezemvelo is only aware of five crime scenes which it investigated. This figure excludes a young elephant that was snared in Eswatini. All these six elephants were killed within the past six months.

Ezemvelo, Acting CEO, Mr Siphesihle Mkhize, noted that “elephants are a big problem not only in KZN but in South Africa as a whole. We no longer have sufficient land to keep them. The sooner the land issue for elephants is addressed, the better, as they are also animals that cause many human-wildlife conflicts. I also appeal to protected areas with extra space for elephants to contact us. We will donate the elephants. We have already secured funding from our partners who have already committed to pay for the translocation to any protected area inside or outside of South Africa.”

Mr Siphesihle Mkhize further expressed his appreciation to various NGOs committed to translocating these elephants. ” The success of conservation in the province also depends on the positive role played by the NGOs and private sector. It cannot be that we only see the NGOs when they are criticising the government. It would be near impossible for Ezemvelo to undertake the translocation without the involvement of the two NGOs mentioned above.”

Conservation Solutions has a long history of working with Ezemvelo. Over the recent years, the two organisations have translocated animals such as Rhinos, Giraffe and Elephants nationally and across the South African boarders.

Ezemvelo has already engaged the local community through its traditional authority and various stakeholders to discuss the recent human-wildlife conflict affecting areas adjacent to the PNR like Galweni, Mpondwana and Mombeni. These ongoing engagements also involve various SAPS Units like the SAPS Water Wing and the National Intervention Unit, who have indicated their willingness to provide law and order within the PNR.