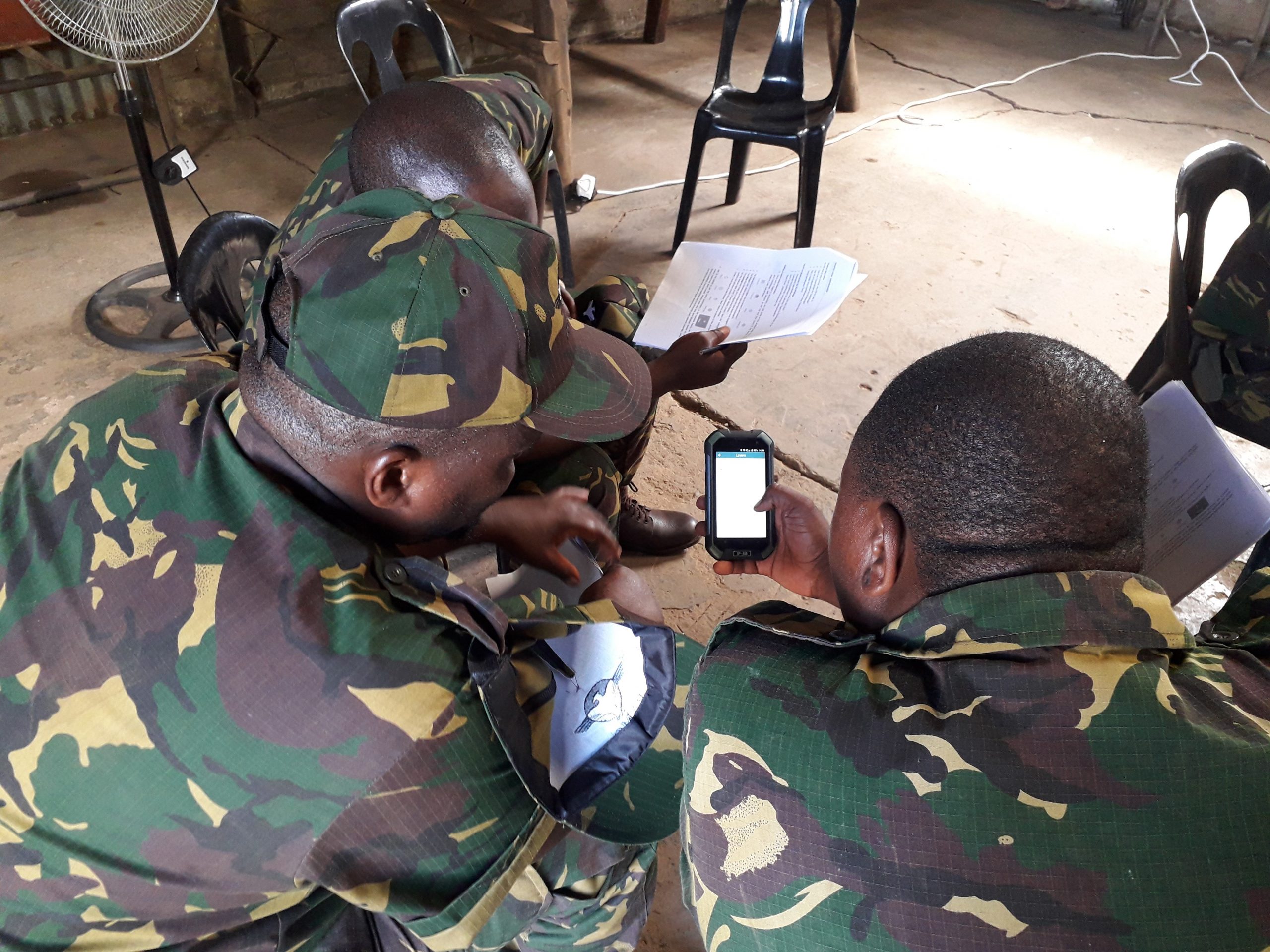 As game reserves continue to struggle in dealing with the impact of Covid-19 through the loss of income from the tourism model and the loss of manpower to combat wildlife crime, the IUCN (International Union for the Conservation of Nature) Save our Species African Wildlife initiative, co-funded by the European Union (EU), recently approved an investment that will see a rapid transformation of technology available to game rangers at Somkhanda, a community owned reserve in northern KwaZulu-Natal.

The IUCN Save our Species initiative aims to improve the long-term survival prospects of threatened species. It also focuses on supporting the species habitats and working with the communities who share this habitat. It achieves success by funding and coordinating conservation projects into multiple initiatives across the globe. The IUCN have awarded a rapid grant to WILDLANDS, a programme of the WILDTRUST, to assist the Somkhanda Community Game Reserve in transforming its monitoring and patrolling system to incorporate smart technology that will greatly enhance security on the reserve. In addition, the IUCN have provided emergency funds to WILDLANDS to support the local Anti-Poaching Unit (APU) in performing their duties.

This monitoring and patrolling system is known as the Vulcan EarthRanger system. It is a tool that integrates and displays all historical and real-time data available from a protected area—wildlife, the rangers protecting them, spatial information, and other threats. EarthRanger empowers protected area managers and rangers to take immediate, proactive actions to prevent and mitigate threat incidents. While it is a free tool, funds are required to purchase the handheld GPS-enabled mobile devices used by the APU. Funds are also required to train the APU in using this technology to its maximum benefit. This training was provided by the Southern African Wildlife College (SAWC).

Through a partnership with the Southern African Wildlife College, WILDLANDS has implemented the EarthRanger tech at Somkhanda Game Reserve with funds secured from the IUCN’s Save Our Species grants programme. The SAWC, who have a long-standing relationship with the reserve in providing training for the rangers, conducted on-site training and workshops with the game rangers to increase their skills in using this technology.

Meiring Prinsloo, Somkhanda Reserve Manager commented, “this state-of-the-art monitoring and patrolling system, greatly enhances our situational awareness across the entire reserve and enables us to direct our boots on the ground more effectively. It is like having your finger on the pulse of the reserve security at all times, which is crucial in allowing us to effectively protect our wildlife and biodiversity.”

According to Dr Roelie Kloppers, CEO of the WILDTRUST, “the beauty of this technology is that rangers can capture valuable data on priority species, the state of biodiversity, incursions and general census data as part of their regular patrols. This information is fed into a live online system enabling quicker response from the APU and data that is continuously updated. Moreover, it greatly increases the skills and job satisfaction of our rangers, as their routine fence and security patrols now plays a more significant role in collecting data on the status of biodiversity health in the reserve.