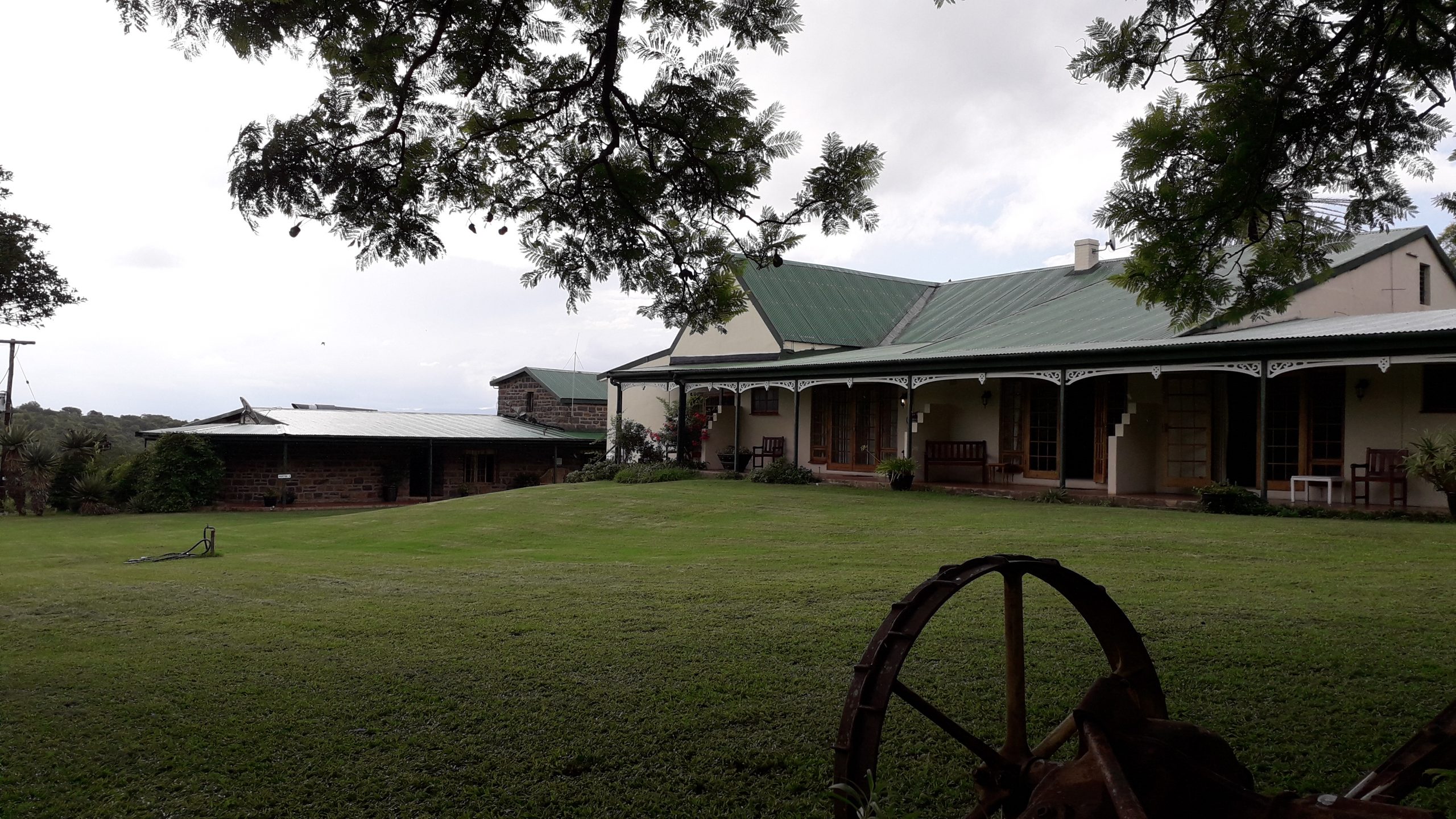 Nestled in the valley below Spionkop mountain, marked as the bloodiest battle of the Boer war, Spionkop Lodge rekindles the mystery around this legendary Koppie for historians, tourists and perhaps not-so-surprisingly football fans too.

The Battle of Spionkop was the scene of one of most futile battles fought during the South African War of 1899-1902.This theatre of war, brought together three significant and influential characters from the chapters of modern history; Winston Churchill, a 23 year old war correspondent, Louis Botha who was to become the first Prime Minister of the Union of South Africa in 1910, and a London qualified lawyer, Mahatma Gandhi, at the time a stretcher bearer and founder of the volunteer Ambulance Core. The famous Kop terrace of the Anfield Football Stadium is so named to honour the Lancashire soldiers who lost their lives on Spion Kop that fateful day.

Spion Kop Lodge is situated on what was the Woodlands Farm, originally owned by Mr George Spearman, at the turn of the century 1899 – 1900. The homestead is referred to in the History Books as Spearman’s Hill.  During the Boer war the farm was taken over by General Sir Redvers Buller , Commander-in-Chief of the British Forces in South Africa. Mount Alice, on the farm, became Buller’s headquarters during the Upper Tugela Campaign, to relieve the besieged town of Ladysmith.  During the campaign a 23 year old Journalist, by the name of Winston Churchill, spent much of his time on Spearman’s Farm with General Buller.

In 1998 Raymond and Lynette Heron saw the opportunity to restore this significant place in history. They set about a plan, which was to see the original homestead become a living monument for those who fought a battle for freedom, and in doing so, have created a peaceful haven and focal point from which to explore the area and it’s history. 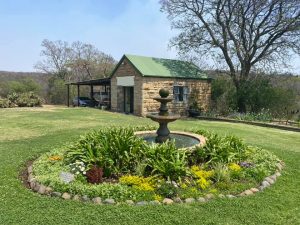 Despite Covid-19 and the difficulties 2020 brought to tourism, Raymond and Lynette announced a new addition to Spionkop Lodge, that of a new musuem housed in one of the original Sandstone Buildings on the farm, originally built in 1922 to house the first Model T Ford brought into this area of Winterton, KwaZulu Natal, South Africa.

Raymond and Lynette are looking forward to the official opening of the museum and welcome any memorabilia relating to South African History, of which they will certainly be proud custodians and value the opportunity to share and conserve our history.
For more information visit Spionkop Lodge
Facebook
Twitter
Pinterest
LinkedIn