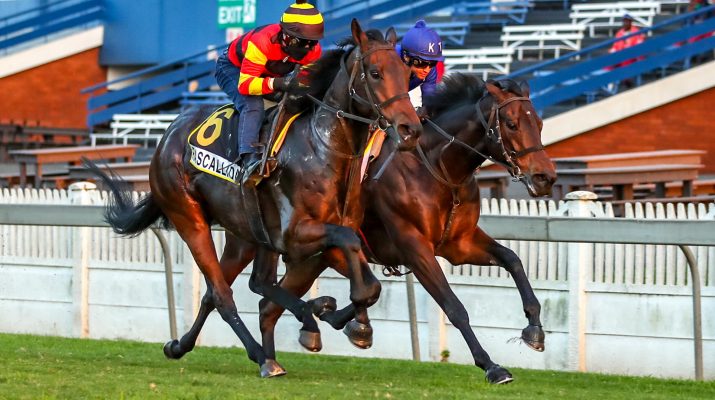 Durban – The Vodacom Durban July Gallops were held in front of empty stands at Hollywoodbets Greyville Racecourse as the field shortlisted for the 125th running of the iconic race trained on the track.

All of the Summerveld-based thoroughbreds were seen in action, many running with stable-mates, while the gallops of Gauteng-based runners Got The Greenlight, ExpressfromtheUS, Johnny Hero, Shah Akbar, Cirillo, Running Brave and second reserve Shango were televised.
Top weight Rainbow Bridge was the first out at Hollywoodbets Greyville just after 7am and it was clear once again that he is in the form of his life.  The Eric Sands-trained Ideal World gelding was beautifully relaxed in the parade ring and in the gallop.

Last year’s winner, the Justin Snaith-trained Belgarion, put in a fine gallop on his own with jockey S’Manga Khumalo and stable companions Crown Towers and Nexus later strode out well under Richard Fourie (substituting for the absent Luyola Mxothwa) and Craig Zackey respectively.

Dual Vodacom Durban July winner Do It Again worked with a companion and put up what many pundits rated the best gallop of the morning.

In amongst the handful of people allowed into the venue for the Gallops were a number of models and designers involved in this year’s Vodacom Durban July fashion programme, keeping the glamour element that is inextricably linked to the Vodacom Durban July alive during the lockdown edition of Africa’s greatest horseracing event.

The 2021 Vodacom Durban July takes place at Hollywoodbets Greyville Racecourse on Saturday 3 July. More information can be found at www.vodacomdurbanjuly.co.za 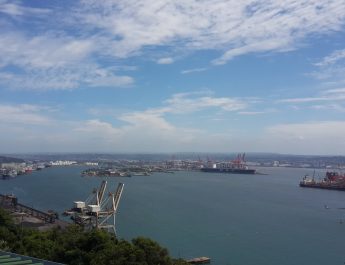 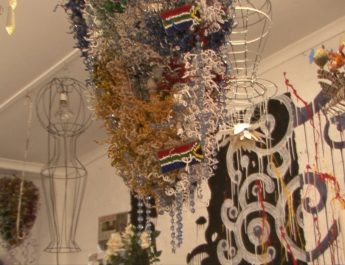 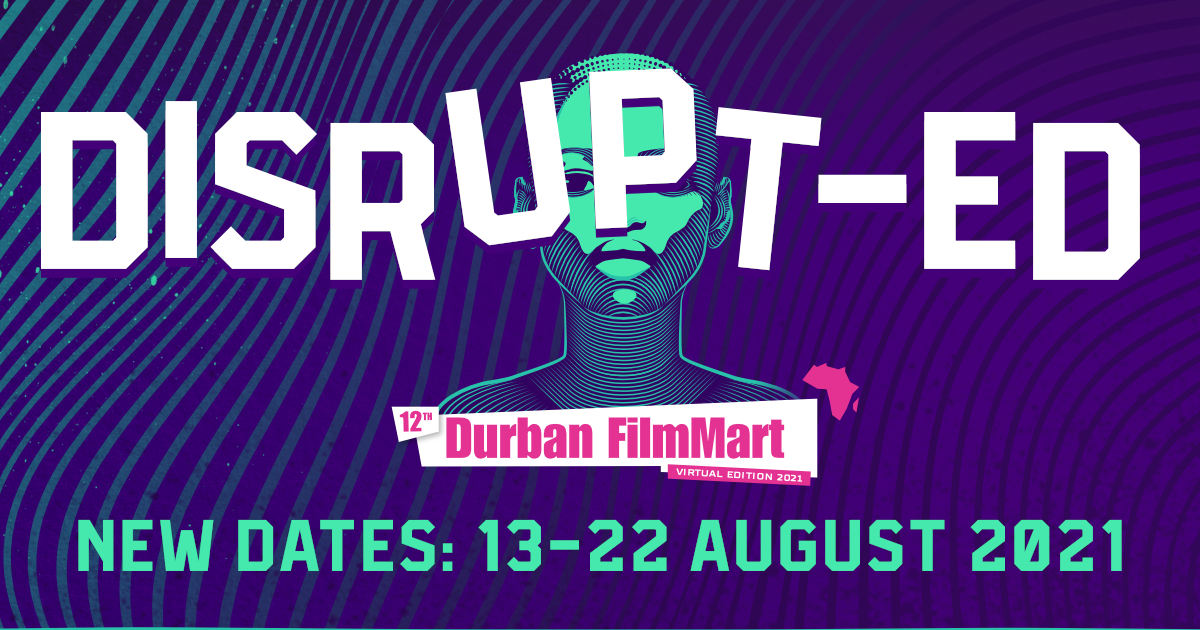